I a saw an old Swatch phone for sale at a thrift store, still in the original box. I remember when I was in high school, that was the coolest phone to have. I didn’t have one at the time because my parents weren’t going to spend $100 on a phone, so I feel like I kind of missed out. I had to come up with a way to get this thing back into my life. While doing some research on what to do with old phones, the most useful thing that came to mind was an intercom.

I bought 2 swatch phones on Ebay, and got to tinkering. The two YouTube videos I checked out were a little help, but it turns out that the Swatch phones are a little more complicated than an older phone with a bell ringer – it’s all electronic and everything runs on circuits. Not only that, but the dual handset made the board even more complicated. Not only did I have to find the right connection for the ringer, I had to learn how to sodder as well.

I was determined enough to make it work however, and I now have a working Swatch phone intercom. I couldn’t get the ringer to work because the power isn’t enough to send a ring signal to the other line, but I did come up with a pretty good compromise. I hooked up an LED to each and when you press one of the buttons, the LED blinks. 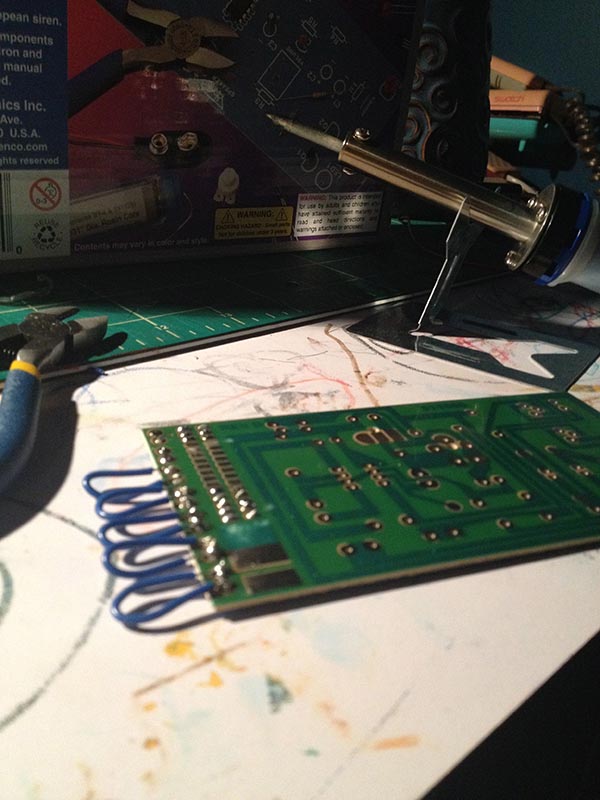 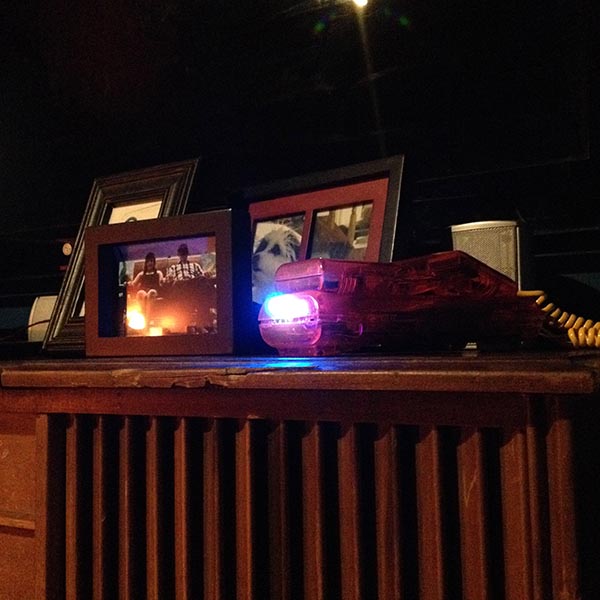 Come Back to Me